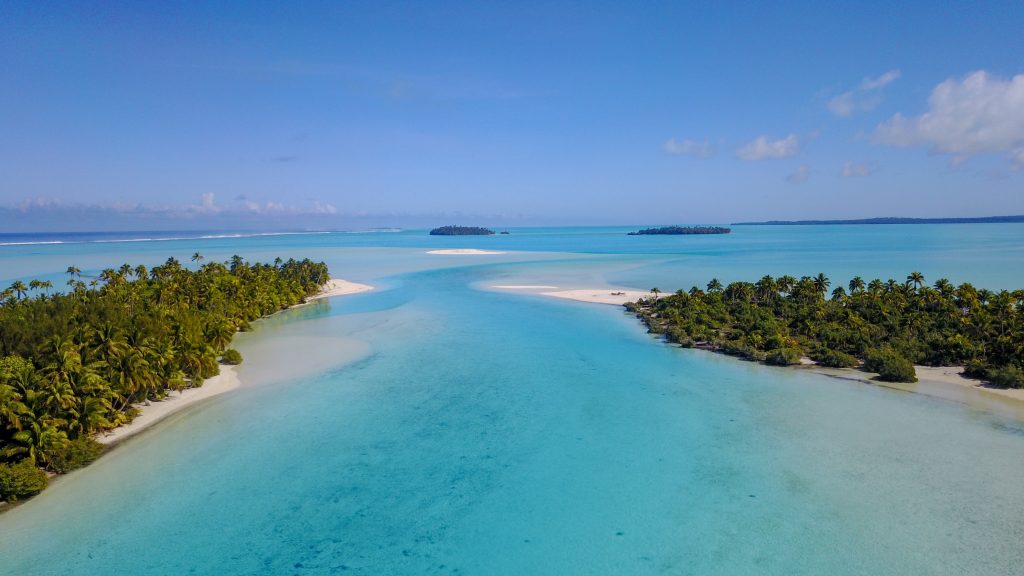 French Polynesia to the Cook Islands – The Passage

Juliette was sixteen months old, and we had returned to living back on the boat just after her first birthday. This was the longest sailing passage that we had done together.

Unfortunately since having Juliette, Jo had become way more seasick than ever before. Was it the anxiety of travelling with a toddler or the fact that we had been settled on land for a year and were now heading off into the unknown, or a strange hormonal mix due to breastfeeding. Who can tell? But this is how it felt. This is how that six day ocean passage felt from Jo’s perspective.

I had the impression of just becoming useless. I just wanted to lie down and do nothing. Thoughts continuously ran through my mind but I couldn’t be bothered to make much conversation. To change a nappy became a huge feat, as not only did it add to my seasickness but Juju would often be sick sitting up again after lying flat on her back. So then I would be covered in baby vomit, struggling to change her clothes and hold back my own urge to vomit.

There were times that I would just marinate in the vomit as I didn’t have the motivation to go and get clean and changed yet again. I’d go to bed and spend the next day in the same smelly clothes feeling pretty pathetic and grubby.

Luckily Juju was also feeling pretty drowsy a lot of the time with the roll of the waves, so we would just lie and cuddle for hours. When we felt a bit better we would lie cuddling and i’d sing to her or tell her stories to pass the time and we’d both cheer up a bit.

Thank God that Guillaume was there with us. For most of the crossing has been both skipper and hostess, sailing the boat solo and looking after his unmerry crew….and always being so blinking cheery and energetic. We seem to make a perfect ying and yang.

When the seasickess was at it’s worst I would spend the day counting down the hours before we could go to bed. When night felI would quickly get to bed with Juju. I couldn’t eat. I would take sips of water and tiny nibbles of crackers. I felt sick, Juju felt sick and all I wanted to do was lay still. So we did, with the sick bowl never far from reach.

As the days went past we start to feel better. Juju is amazing. Full of energy again. She eats, reads, draws, plays. She’s still sick sometimes, but then carries on as if nothing has happened. Like her Papa, nothing seems to get her down and she’s adapting, taking it all in her stride without complaint.

I wish I could have been so cheerful. Guillaume was happy with how the boat was advancing. I was trying to get used to all the creaking and cracking, the sound of the waves breaking under the hull. The boat sits low on the water compared to modern day Cats and every wave thuds on the hull of the boat making a hell of a racket. I was struggling to have confidence in the old boat. ‘Solid and strong’ is what they say about the early catamaran constructions as they made the fiberglass hull extra thick. I think of the beautiful pictures Guillaume’s Papa took of ‘Arc en Ciel’ in the ice, if she can handle Greenland’s artic ice fields, then this bit of Pacific cruising is a walk in the park for her. We continue to banging along, the days start getting colder, and I was counting them down. I just wanted to arrive.

As my seasickness started to improve, I started to appreciate things a bit more. I made myself start helping out a bit. Some washing up, some night shifts. The wind vane was doing a good job as our autopilot as the wind is quite strong but constant. I did however still want to arrive.

Its amazing how much seasickness makes you want to sleep. I felt better lying down. Strangely I was unable to eat very much but I kept imagining the foods I wanted to eat…thoughts of hot buttered toasted teacakes kept going through my mind…but I stuck to nibbling dry crackers.

Eventually we started to see land…slowly we get closer and closer. A distant grey on the horizon starts to turn to green. 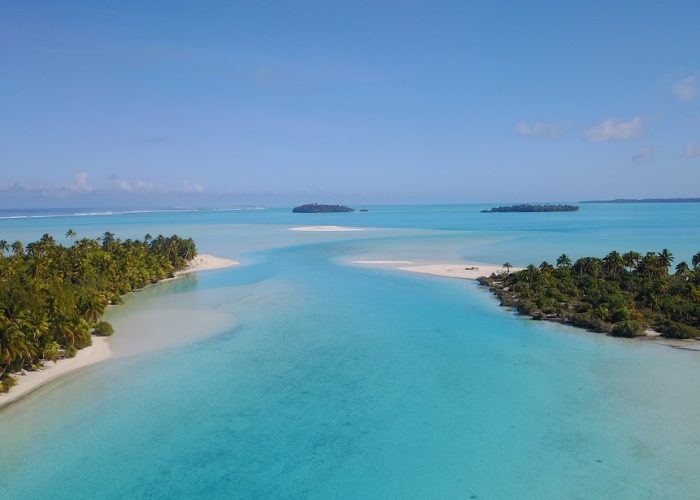 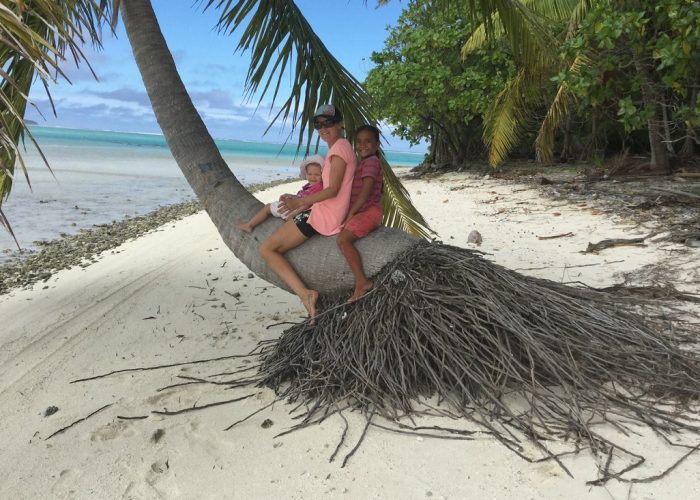